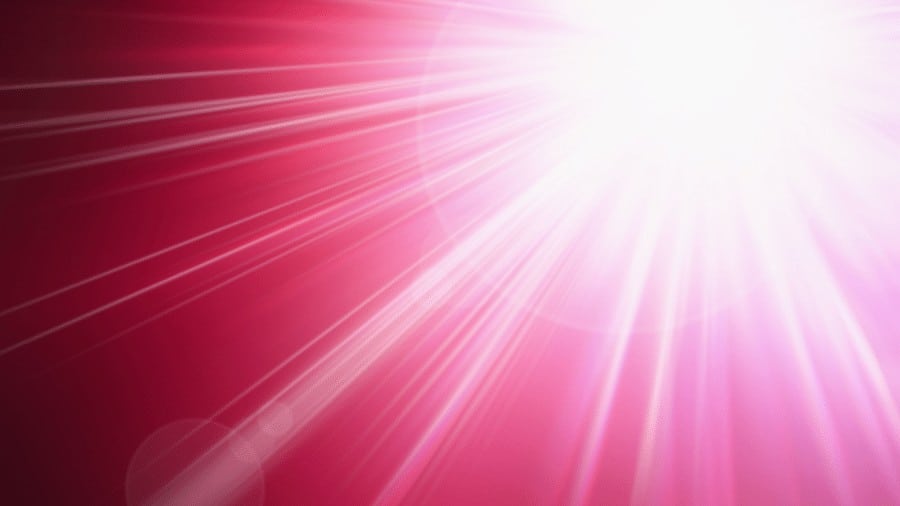 Almost all cameras possess lights that are transmitted by what we refer to as LEDs – light-emitting diodes. In trail cameras, there a variety of lights which include; red, yellow, white, green, and blue. A lot of emphases are usually placed on the red light because of its function, and that brings us to the question; can you cover the red light on a trail camera?

You can cover the red lights on trial cameras but that would mean that your photos and videos at night would be dark. Users of trail cameras for home security or animal-tracking usually do this in order to minimize the possibility of detection and scaring off the target.

To many people, the whole red, black, and white flash thing is a bit confusing. ‘What are they?’ ‘What do they mean?’ ‘What impact do they have on the camera function?’ – These are frequently asked questions when it comes to trail camera lights. In the course of this article, we’d show you in detail what the red light entails by answering these questions. Let’s delve in!

What is a red light on a trail camera?

The red light on cameras is a general indicator that such a camera has night vision. The red light that lies beneath the LED is an infrared sensor which is activated at night. When a picture is taken at night, a red glow is produced from the infrared emitters. The light is usually faint, but can be seen if you look directly at the camera from a close distance. These red lights are meant to aid the camera see during the dark. This feature is an important part of the trail camera. After all, it helps the camera picture quality at night stay the same because its absence would mean pictures or videos taken at night would be dark. Using cameras with red light is the best way to produce clear night vision images while also saving energy.

The red light sends lots of infrared lines; usually at a wavelength of 850nm to the object meant to be captured while the camera then detects the infrared radiation – IR reflected and then produces pictures. This is the reason why most security cameras have red lights. However, infrared red lights cannot be seen, but the ultra-violet red lights can be noticed because they glow.

Can you cover the red light on a trail camera?

Yes, you can cover the red light on a trail camera. However, doing this would mean that all images taken at night would be dark because the presence of the red light is to enable the camera to have a better night vision. However, it is a matter of choice because most people still go-ahead to cover the red light especially because it could ward off animals and intruders since the light would be visible to them.  However, easy detection of trail cameras negates the principle behind their use because criminals will often change their minds (they could re-strategize and this creates more security problems); and animals could get scared and scamper away.

Covering the red light on a trail camera does not affect the camera itself as opposed to a general notion that it does. Some camera comes with inbuilt settings which users could use in turning off these lights manually by following the simple instruction provided on the user manual.

How do you hide the red light on a trail camera?

Most times, people are interested in hiding the red light on their trail cameras because it is a fact that most visible cameras fail to provide maximum protection because the intruder sees the red light flashing and hence, dodges or even destroys the camera. The first generation of trail cameras came with very poor infrared emitters, intruders and wildlife alike could easily see them. However, the new generations of these cameras have much better emitters that can still be seen but only from a closer distance.

We have explored some few ways to hide the red light on your trail camera and we are glad to enlighten you more about them:

Do all night vision cameras have red lights?

The small red lights which are found around CCTV cameras are referred to as IR LEDs or infrared LEDs. These red lights are for night vision; they allow the camera to see during dark or in low light conditions. So a camera that has infrared capabilities is also called a night vision camera.

Red light is a popular feature associated with night cameras. Most brands add about a few dozen LED red lights around the camera lens, these reflect infrared light off the object in the camera sight. All night vision cameras have infrared lights, except in some cases where others use low-light and thermal imaging.

Low-light cameras make use of image intensifiers that make the most out of a faint source of light. This is because they are designed to work with the low source of light and the images and videos they produce in these conditions are exceptional. Some low-light cameras can even identify persons. Of the three different methods used, this is often the most affordable and it is commonly used at home.

Thermal imaging makes use of temperature change rather than light sources in producing images. This is based on the fact that objects emit infrared energy due to temperature. This infrared energy is then intensified by higher temperatures and creates the thermal image. However, when objects are cold, the picture produced is black, on the other hand, hot objects produce white images. Some thermal cameras produce color images, and can even detect objects from afar. But, this method is yet to gain widespread popularity, it is however rather useful in other settings.

Cameras at home, trail cameras included, make use of infrared light and sensors for effective surveillance at night. When these cameras detect movement, the infrared lights come up and capture images or record videos. This is because the infrared is only activated by movement, and this saves power. LED lights increase performance to produce quality black and white video pictures. These cameras are used regularly for outdoor surveillance especially.

Why is it bad to have a red light on at night?

Throughout this article, we have seen that these red lights are equally important to creating a better picture at night. Leaving the light on would mean pictures taken would come out better. However, it is not advisable to leave it on if you’re on a night hunt. When you’re on a hunt at night and the lights are left on, it could spook off your prey. In cases where the cameras are used for security purposes on homes and properties, intruders, upon sighting these lights would flee without the camera getting a picture or video of them.

In cases where these cameras are used inside homes, leaving the light on can increase the heat of the area or room in which the camera is positioned, depending on the number of cameras per room. This is because the red lights emit infrared radiation which produces heat. A concentration of these cameras could generate a certain level of IR heat which could harm the inhabitants.

Before deciding to cover the red light on your trail camera, you need to study the user manual for helpful information. You can also search online and read reviews from other users. Most importantly, you can test the image and video quality when it is covered to make sure you will get the desired output when you finally deploy.

You can check out trail cameras with LEDs on Amazon