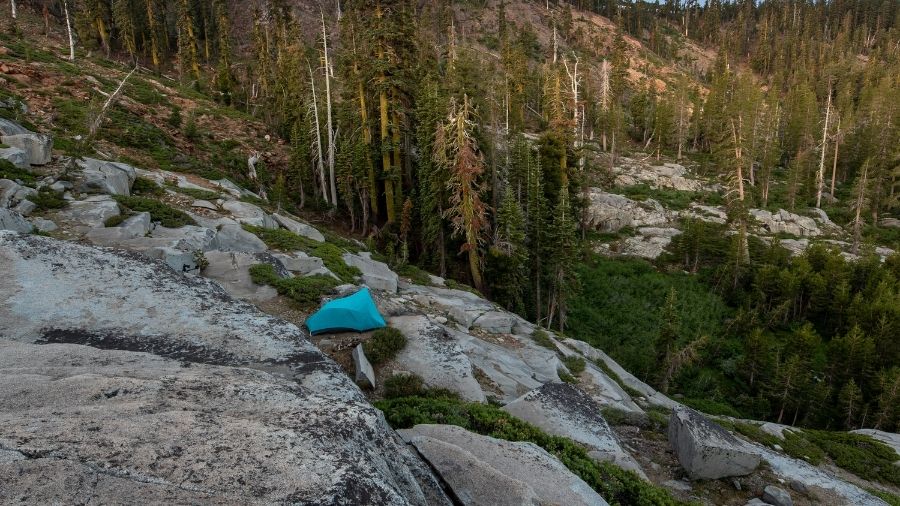 Trail cameras are a great way to take the worry out of hunting. They make it easier for you to get an accurate idea of what’s in your area, which will help you be more successful when you go on your next hunt.

However, there are still some risks associated with using trail cameras successfully in Nevada — and this article will cover them all!

What is the legality of using trail cameras in Nevada?

As State on Nevada Hunting eRegulations “With certain exemptions, it is illegal to place, maintain, or use a trail camera on public land from August 1 – December 31 of each year. It is illegal to use a trail camera July 1 – December 31 of each year if the camera is capable of transmitting images, video, or location of wildlife.”

That’s mean, It is illegal to use trail cameras during the deer hunting season. But it’s not a problem, you can’t see a lot of deer in this time!

However, you cannot put up any new permanent structures (like tree stands) and you must remove all your equipment by January 31st (trail cameras included).

What are the best practices for using trail cameras in Nevada?

Since there are some exceptions to the law regarding using trail cameras in Nevada, it’s your responsibility as a hunter to know and follow all of them.

First of all, you must remove any evidence of your hunting activity (including trail cameras) before January 31st. This means that if you decide to set up a new camera for use during deer season, you had better make certain it contains no telltale signs like footprints or scent!

This is also true for those who hunt on private land: they must notify the landowner and get their permission first. It is illegal to hunt without the owner’s knowledge or consent on private property .

Remember not to trespass while placing trail cameras in Nevada — this includes both private and public property. If you’re not allowed on a piece of land, don’t put a trail camera there.

What are some of the benefits of using trail cameras in Nevada?

There are many benefits associated with using trail cameras in Nevada.

First of all, it is an effective way to visually record game activity or other natural phenomena for scientific purposes. Second, you can monitor the activity on your property when you’re not around to scare off poachers or vandals. Finally, they make hunting a whole lot easier by giving hunters a good idea of what’s out there before they set foot in the woods!

What are some of the potential dangers associated with using trail cameras in Nevada?

With any outdoor activity — even something as simple as put up a trail camera — there are always some dangers involved.

For example, in this case , a hunter in Wyoming was attacked and killed by a grizzly bear while trying to retrieve a trail camera.

While this is an isolated and unfortunate incident, there are still some other things that you should be wary of:

If you’re using your trail camera on public or private land, there’s always the chance that someone could steal it. This is especially likely if it contains evidence of illegal activity like poaching.

Some people might attempt to use trail cameras as an excuse to poach animals illegally. They may locate their cameras in areas where they shouldn’t be (for example, on private property), and then come back later and hunt those particular animals after confirming their presence with the camera.

Again, if you put your trail camera up on public or private property without the owner’s permission, it could easily be destroyed by vandals.

Remember: the information given here may change depending on location/zone, so always check with local law enforcement before using trail cameras in the state of Nevada!